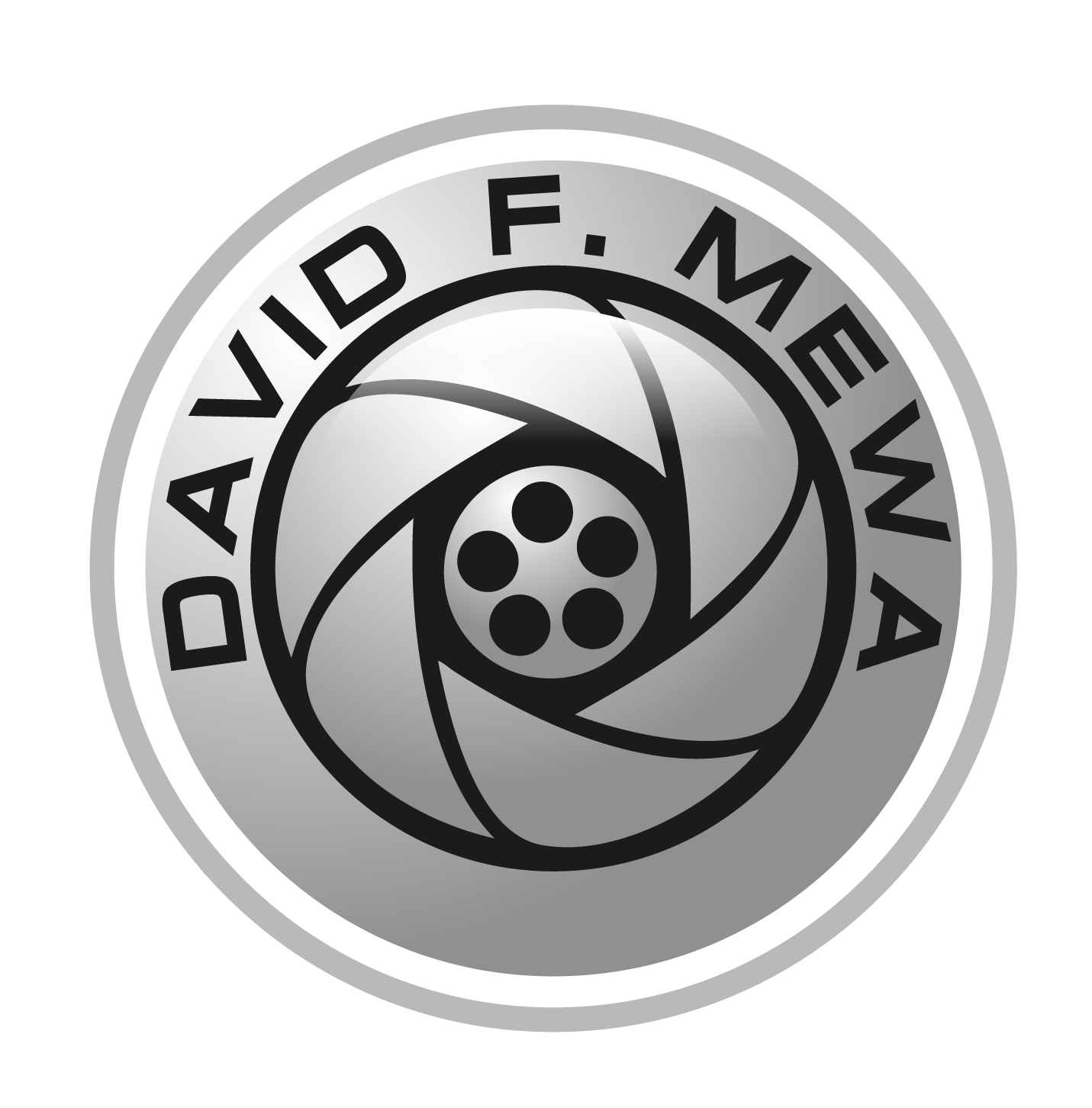 David F. Mewa is an award winning filmmaker with Film/Television credits that span a decade. He has produced, directed and photographed projects across several genres of film and video. He has worked with international broadcasters like CBC, HGTV & HBO and major brands like SCION and L’OREAL PARIS. David’s reputation as a music video director and cinematographer was built on a record of style and beauty and consistency. But his dedication to detail, meticulous preparation and kick-ass creative is what has made him the highly sought after film-artist that he is today.